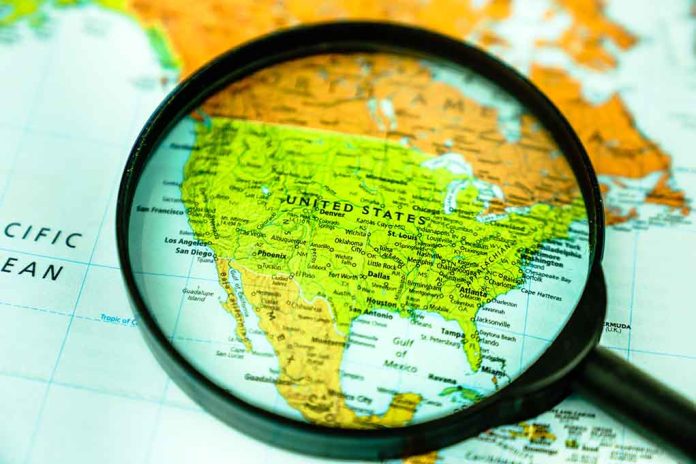 (RepublicanPress.org) – Most Americans can name the team that won the Super Bowl last year and the capital city of the state they live in. However, these United States have given us some truly weird and wonderful facts over the past 2.5 centuries, many of which are probably unknown to the average American. These fun facts highlight a few of the more interesting aspects of the country’s history.

1. The Presidency Is Statistically the Country’s Deadliest Job

Of the 46 men who have occupied the nation’s highest political office, eight have died before their terms ended, giving the presidency a mortality rate of just shy of 18%. This statistic is due to assassination in four cases (John F. Kennedy, Abraham Lincoln, William McKinley, and James A. Garfield) and natural causes in the other four (Warren Harding, Zachary Taylor, Franklin D. Roosevelt, and William Henry Harrison). Harrison lasted just 30 days in office before passing away, from a cause historians are unable to agree on to this day.

Americans love their beef and dairy, and the country needs a huge bovine population to meet the demand for these foods. In nine states with big agricultural sectors and relatively low populations, there are actually more cattle than humans. The collective population of cows in these places is estimated to be around 32.5 million, accounting for over 33% of the cattle in the country overall.

3. The Hoover Dam Is Big Enough To Stretch From New York to California

There are 600,000 tons of concrete in the Hoover Dam. This is technically enough to build a two-lane highway beginning in New York City and ending in San Francisco.

Are there any other little-known facts about America that you would have added to this list? Send us an email and let us know. We’d love to hear from you! 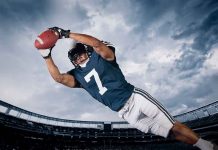 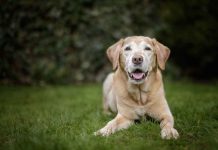 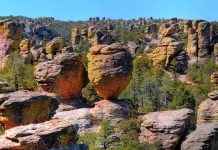 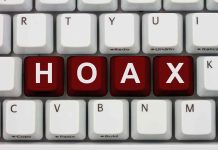 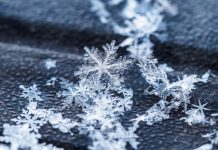 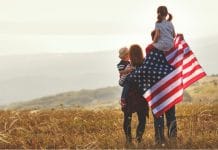