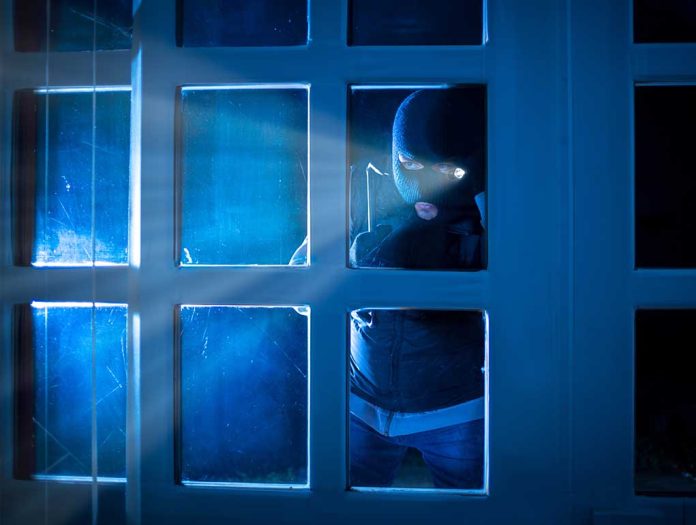 (RepublicanPress.org) – A common fear among moms is something bad happening when they finally have a few minutes to hop in the shower. On August 15, that nightmare reportedly came true for a mother of two in Milwaukee, Wisconsin.

An intruder allegedly broke into the woman’s home, and she said her kids started screaming while she was in the bathroom because a man broke into their residence. The woman said she quickly ran to her room and grabbed her gun. Reports say her dogs were already attacking the man, but he still “wouldn’t stop coming” toward her. That’s when the homeowner decided she had to take him down with deadly force to defend herself and her kids.

In Wisconsin, to claim self-defense, the person must “reasonably believe” their life is in danger. However, like in many states, what constitutes as self-defense can be complex. Police arrested the woman following the incident, but released her pending investigation.

Although authorities said they wouldn’t reveal any further details about the incident, the unidentified woman relayed her story.

A neighbor and a “community activist” reportedly stepped in to help the frazzled mom, cleaning up the crime scene for her while she was in custody. One person is calling her a “hero,” according to TMJ4. The woman just claimed she simply did what she needed to do in this case. She said that when she purchased the gun years ago, she hoped never to have to use it.