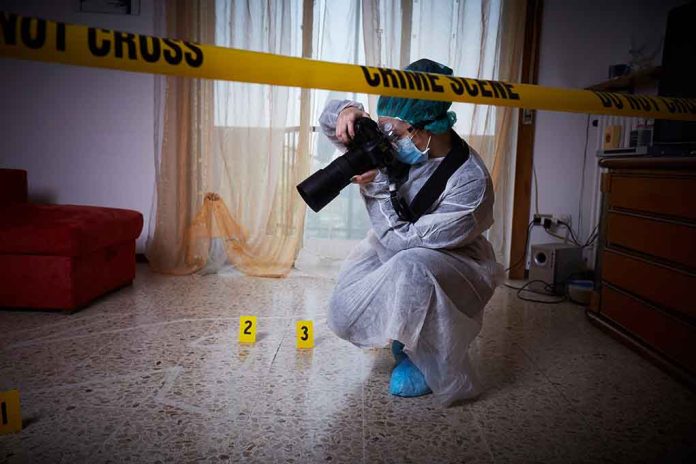 (RepublicanPress.org) – When police detectives launch a murder investigation, they typically begin with looking at family members, friends, and others close to the deceased at the time of their death. But, in a recent Florida case, investigators didn’t have to look any further than a woman’s handyman to find her murderer.

According to the statement, Demich currently faces second-degree murder charges. However, the case remains active, and police detectives are continuing their investigation into crucial parts of the case.

The medical examiner’s office hasn’t positively identified the body yet, but detectives say they believe it belongs to Cole. She went missing about a week ago after attending an art festival near her Jensen Beach home on February 24.