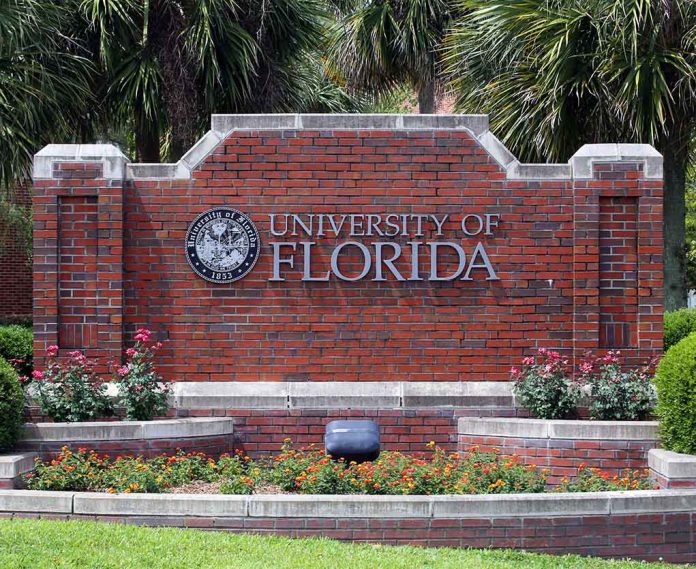 (RepublicanPress.org) – Sen. Ben Sasse’s (R-NE) once illustrious political career took a nose dive, at least in the MAGA world, after he joined six other Republican senators to convict Donald Trump of inciting an insurrection at the former president’s second impeachment trial. However, recent news that the University of Florida (UF) Board of Trustees decided to select Sasse to serve as UF’s next president could provide the senator an off-ramp to his political career.

On November 1, the UF announced that its Board of Trustees voted unanimously to choose Sasse as the University’s 13th president. The university lauded his academic credentials as a former professor at the University of Texas and as the former president of Nebraska’s Midland University.

Likewise, the university praised his authorship of two books and numerous articles on a wide array of topics. It also mentioned his Bachelor of Arts from Harvard University and doctoral degree in American history from Yale. However, UF didn’t mention his public service career as an assistant secretary at the US Department of Health and Human Services (HHS) and as a US senator.

Sasse’s appointment isn’t locked in yet. Florida’s Board of Governors, which oversees the state’s university system, is scheduled to consider his selection on November 10. He is expected to step down from the Senate if the board approves his selection.