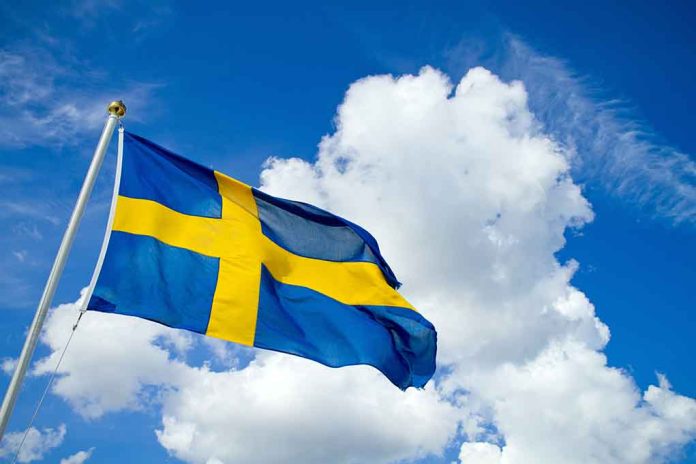 Look What The U.S. Promised Sweden Behind Closed Doors

(RepublicanPress.org) – Following Russia’s invasion of Ukraine at the end of February, Sweden and Finland have announced they’re considering joining NATO. On May 4, US Secretary of State Antony Blinken met with Swedish Foreign Minister Ann Linde to discuss the possibility of Sweden submitting an application for membership. Blinken assured the Swedish leader that the US intends to support the Nordic nation through the process, should they decide to join the organization.

US Gives Sweden Security Assurances If It Submits NATO Applicationhttps://t.co/1xvZY5WiLc

During the meeting, the secretary of state told Linde the United States appreciated its commitment to support Ukraine during the war. The two men also talked about more ways to assist the country and work together to further democracy in other parts of the world.

Although Sweden and Finland are part of a military alliance with NATO, they’re not yet complete members, as both Nordic countries wanted to remain neutral. In light of recent events, both nations are reconsidering their options. However, they recognize the lengthy application process will make them vulnerable for a time. The US assured Sweden protections against Russian aggression while the NATO countries consider its bid for membership. The statement released by State Department Spokesman Ned Price did not go into detail about the assurances the United States offered.

What do you think about the possibility of Sweden joining NATO?