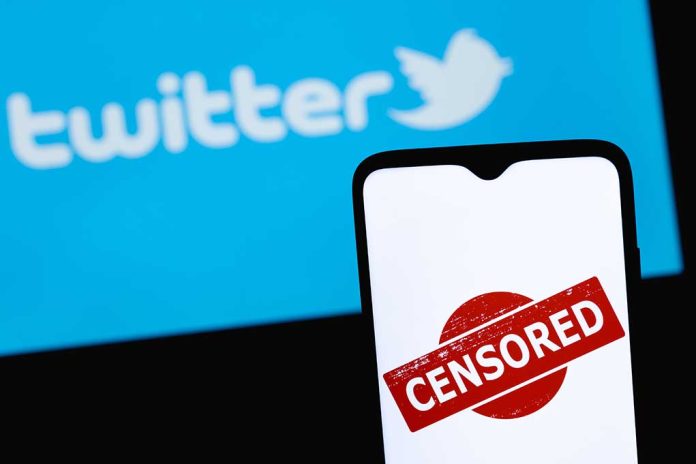 (RepublicanPress.org) – Yoel Roth, the head of Twitter’s Site Integrity Team, has played a leading role in censoring information on the platform. He was involved in the review and subsequent blocking of the ability to share of several New York Post articles that blew the lid off the Hunter Biden laptop scandal. Roth also played a role in Twitter’s effort to add warning labels to tweets in the wake of Russia’s invasion of Ukraine. On May 19, he issued a statement introducing the company’s crisis misinformation policy.

The Twitter exec who launched the site's "crisis misinformation policy" today is the guy who blocked the Hunter Biden laptop story.

“During periods of crisis… access to credible, authoritative information and resources is… critical,” Roth began. To reduce the potential harm associated with misinformation, Twitter “won’t amplify or recommend content” regarding crisis events that it deems false or misleading.

Additionally, according to Roth, Twitter will prioritize its use of warning notices on posts on “high-profile accounts” operated by verified users, state-run media outlets, and official government accounts.

We’re focused on ensuring people have access to credible information when it matters most.

Today, we’re introducing a new Crisis Misinformation Policy to help protect the conversation on Twitter, starting with a focus on the Russian invasion of Ukraine. https://t.co/LZSTIAE2qx

Twitter users will have to click past a warning notice to view posts flagged by Twitter’s Integrity Team. Additionally, the platform will disable likes, shares, and retweets of any crisis-related content it deems questionable. Roth explained that adding labels and disabling engagement with questionable tweets effectively offsets harm while preserving free speech rights.

Twitter initially plans to focus on armed conflicts, starting with the Ukrainian war, but plans to update and expand its efforts to include other forms of crisis following the United Nations Inter-Agency Standing Committee’s Emergency Response Framework.

The Independent reported on the new policy and noted that it could clash with Elon Musk’s push for free speech and less moderation by the big tech giant. Do you think this program will survive if Musk’s ongoing effort to purchase Twitter succeeds?