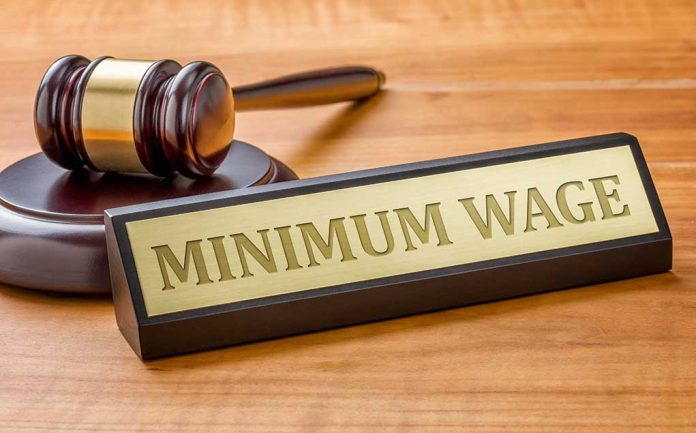 (RepublicanPress.org) – Inflation rates across the country are causing many Americans to struggle to make ends meet, and the problem shows no signs of slowing down. Austin, Texas, decided to combat the problem head-on by raising the minimum wage for city workers from the current $15 per hour rate to $22 per hour. Employees say the new rate will be closer to a livable wage to remain in the area.

Fox 7 reported that during a June 16 Austin City Council meeting, many city workers showed up to speak about the cost of living in the area. They stated employees downtown needed higher pay because inflation was making it impossible to pay their bills. Given the testimony of the people attempting to live on $15 per hour in Austin, the council voted to raise the per hour wage by $7.

Officials aren’t sure if the increase will fit into the 2023 budget, but they requested the city manager raise wages as much as possible to keep pace with inflation. It’s important to note that this change would only apply to Austin city workers, businesses that receive funds from the city, and those contracted to work in the city — not the public at large.

Some Americans are asking for the government to raise the minimum wage across the country, as the federal minimum wage has not changed since 2008. However, many states and cities, like Austin, have taken steps to raise their own minimum wage.

What do you think about an increase in the minimum wage for workers in Austin and across America?