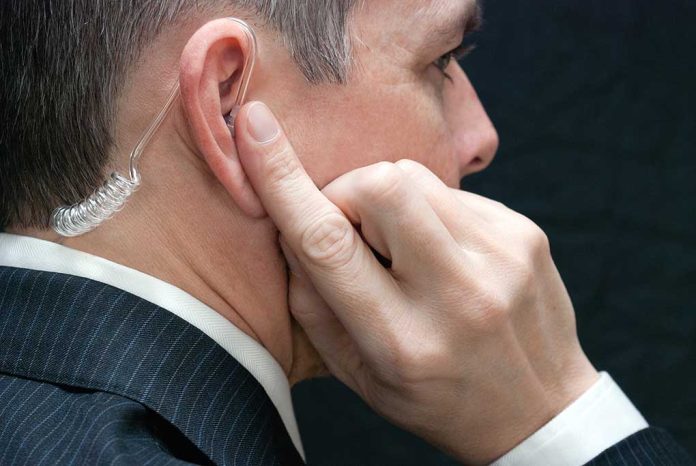 (RepublicanPress.org) – After 32 years serving the US government, Secret Service Director James Murray decided to retire on July 30. However, he’s not planning to leave the workforce completely — he secured a position with Snapchat’s parent company.

Although the career change might be surprising to some, the social media platform seemed elated with Murray’s impending arrival, and the First Family wished him well.

According to an announcement from the Secret Service, Murray spent the last 27 years at the agency and was the 26th person to hold the title. The New Jersey native did not list a specific reason for his decision, but it’s no secret the SS has experienced a few public controversies in 2022.

Murray started his career in the Army Reserve while also working as a federal investigator for the US Department of Transportation. Over the years, he dealt with cyber crimes, terrorism, and served as protective detail for the president.

Snap Inc. stated it was looking forward to the director joining its team as its chief security officer, where he’ll help protect the safety of thousands of employees and report to the company’s CEO, Evan Spiegel.

White House Press Secretary Karine Jean-Pierre denied that the director’s departure had anything to do with the January 6 hearings. There’s no word on who will replace Murray.