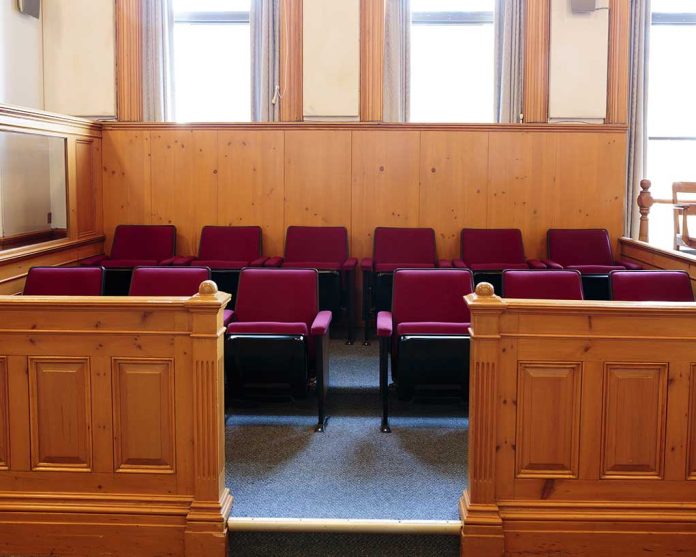 (RepublicanPress.org) – After suffering the ravages of a slow legal system, Jeffrey Epstein’s victims finally achieved a measure of justice with the co-conspirator Ghislaine Maxwell’s recent sex-trafficking conviction. However, a recent disclosure from a juror during a media interview may have thrown a massive wrench into the outcome of that trial.

When Lucia Osborne-Crowley interviewed Juror No. 50 for the Independent UK, she never expected to learn that Maxwell’s status as a survivor of childhood sexual abuse would play a role in the decision to convict Maxwell. Making matters worse, he reportedly denied being a sexual abuse victim on his sworn juror intake form, providing a potential opportunity for Maxwell to receive a new trial.

Osborne-Crowley spoke out about that interview during an appearance on Law & Crime’s Objections: with Adam Klasfeld that aired on January 11. According to her, as a trained attorney, she knew the interview would have potential legal repercussions. However, she felt obligated as a journalist not to suppress the story.

I was so honoured to be invited to join @KlasfeldReports on the fantastic @lawcrimenews podcast, Objections, to talk about my interview with the juror in the #GhislaineMaxwellTrial. We talked about how unsure I felt and feel about that interview and, of course, the consequences. https://t.co/rtgBGKDYvx

“Obviously, this [was] a big deal,” Osborne-Crowley explained. Meanwhile, her own experiences as a sexual abuse victim made her feel conflicted about the situation.

Prosecutors have asked the court to sentence Maxwell within the next few months. Her defense attorneys want the court to rule on their motion for a new trial before scheduling sentencing. Armed with this new information regarding Juror No. 50, their odds of prevailing appear to have increased.

What do you think? Will Maxwell get a new trial?