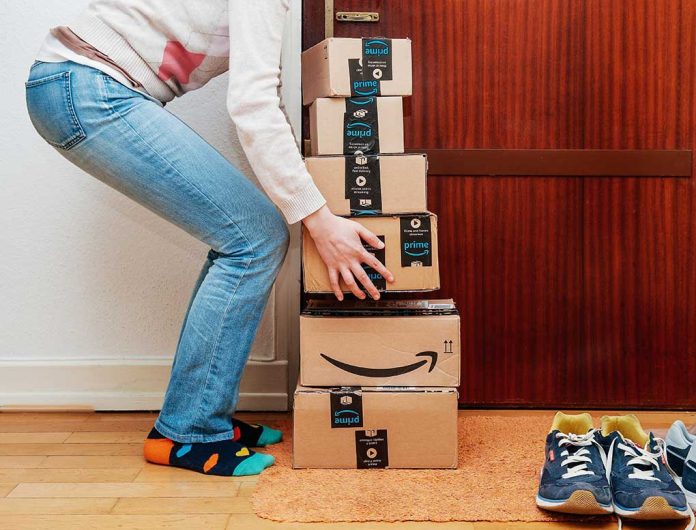 (RepublicanPress.org) – There is something almost sacred about receiving an item through the US Postal Service (USPS) or a private carrier. People rely on the delivery services, whether it’s a care package from a loved one, a gift, or a necessary item like a social security check. Sadly, a group of people recently disrupted the delivery of hundreds of Amazon packages.

On Wednesday, January 5, the Oklahoma County Sheriff’s Office issued a press release detailing the arrest of three people connected to a crime ring involving the theft of Amazon packages. Curiously, investigators caught the individuals after receiving a complaint concerning the illegal dumping of garbage.

When investigators arrived at the scene, they found roughly 600 empty shipping packages bearing delivery labels from Amazon. They also found an envelope in a separate garbage bag containing a receipt from a local retailer.

Investigators used that information to obtain a search warrant on a home located in Luther, Oklahoma. Law enforcement officials discovered thousands of unopened packages from Amazon when they entered the residence.