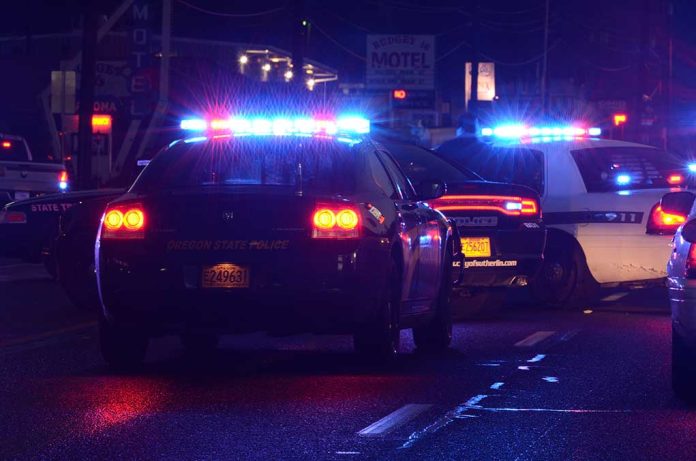 (RepublicanPress.org) – In 2021, the FBI entered 521,705 individuals’ records into the National Crime Information Missing and Unidentified Person system, with 93,718 active files remaining at the end of the year. Sadly, a 34-year-old Tennessee heiress will be counted among those not returning to their family this year after law enforcement officials positively identified her remains.

Officials with the Memphis Police Department (MPD), the Tennessee Bureau of Investigation, and the FBI conducted an exhaustive search over Labor Day weekend for Eliza Fletcher. She was the granddaughter of prominent Memphis businessman and philanthropist Joseph Orgill III. Her family reported her missing on Friday, September 2, after she didn’t return from a pre-dawn jog.

A man reportedly approached Fletcher near the University of Memphis campus and forced her into a dark-colored SUV at approximately 4:30 a.m., according to a statement released by the MPD.

Then, on Tuesday, the MPD issued another statement telling the public they identified a body discovered the day before as Fletcher. The department also revealed it added first-degree murder and murder in perpetration of kidnapping charges to a defendant previously arrested by US Marshals.

U.S. Marshal Tyreece Miller joined @MEM_PoliceDept @FBI, @ATFHQ, and @ShelbyCountyDA in a press conference to talk about the Two Rivers Task Force's capture of Cleotha Abston. He is charged in the 9-02-22 kidnapping and murder of Memphis jogger #ElizaFletcher in Memphis, TN. pic.twitter.com/73gshmWD9c

US Marshals arrested Cleotha Abston, 38, on Saturday after investigators discovered his DNA on a pair of sandals found in the area where witnesses had last seen Fletcher. They also found a connection between a vehicle they believe he used to kidnap her to another individual living at the residence where the suspect had been staying.

Abston was arraigned on September 7 and is currently being held in custody without bail.