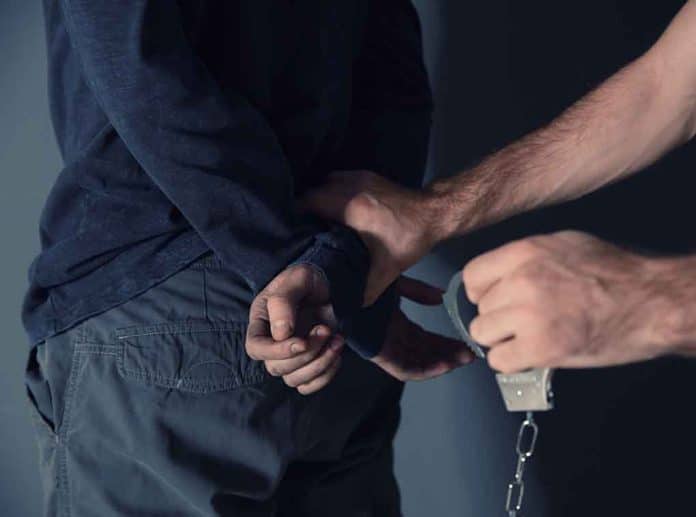 (RepublicanPress.org) – Sicilian gangster Gioacchino Gammino escaped from a Roman prison in 2002, while serving a life sentence for murder, drug trafficking, and colluding with the mafia. Sicilian law enforcement officials tried to locate him for more than a decade, and European officials put out an arrest warrant in 2014. But, as it turned out, Gammino’s luck ran out due to his unexpected appearance on Google Street View.

An Italian mafia boss was caught after 20 years on the run after being spotted in Spain on Google Street View.

Convicted murderer Gioacchino Gammino was one of Italy’s most wanted people after escaping prison while a film was being made, and had been working in Spain as a chef. pic.twitter.com/xsajAj9bVg

Police officials were able to identify the man as Gammino due to a scar on his face. Additionally, the restaurant had Sicilian cuisine.