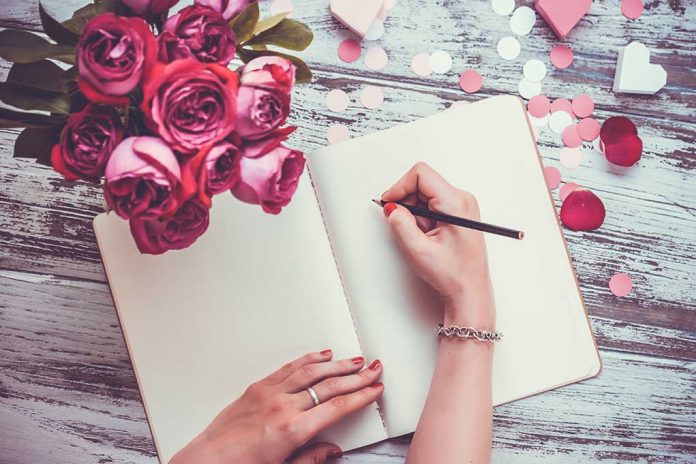 (RepublicanPress.org) – Sometimes fact and fiction merge in extraordinary ways. For instance, a romance novelist is on trial for the murder of her husband years after writing an essay about murdering one’s husband.

Oregon prosecutors and the defense gave their opening statements in the trial of romance novelist Nancy Crampton-Brophy on Monday, April 4. The self-published writer stands accused of murdering her husband, Daniel Brophy, at the Oregon Culinary Institute (OCI).

OCI students discovered Daniel’s body at the institute on June 2, 2018. Police officers arrested Nancy three months later and charged her with his murder. She has remained in custody since her September 2018 arrest.

'How to Murder Your Husband' writer goes on trial for allegedly killing spouse https://t.co/GGyvpWhuXI pic.twitter.com/q5L6xKSHex

Interestingly, Nancy posted an essay titled “How to Murder Your Husband” on a members-only website for female writers on November 4, 2011. Her essay discussed possible motives for murder like infidelity, falling in love with another person, and financial gain. She also wrote about various methods of killing a person like using knives, poison, and hiring a hitman.

However, trial Judge Christopher Ramras ruled against allowing prosecutors to enter the essay into evidence. According to Ramras, any “probative value” of an essay written years ago “is substantially outweighed by the danger of unfair prejudice.”

According to local media reports, Crampton-Brophy’s trial is expected to last six weeks.