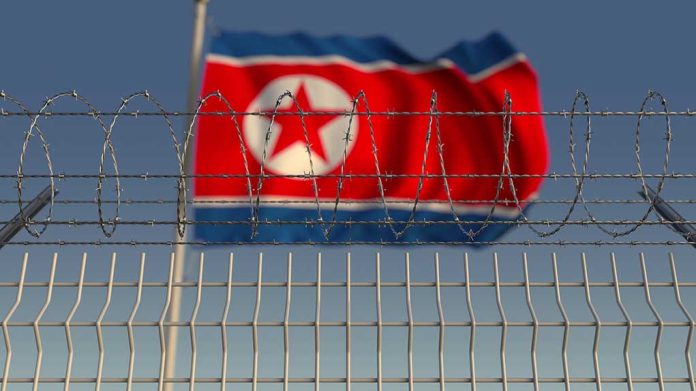 (RepublicanPress.org) – House Speaker Nancy Pelosi (D-CA) stirred up controversy over her recent trip to Taiwan, sparking the wrath of the People’s Republic of China, which lays claim to the tiny island nation. She created a similar disturbance when she followed that with a visit to South Korea, this time enraging North Korean officials.

The controversial speaker met with South Korean lawmakers on August 4. She issued a press release stating the purpose of the visit was to “reaffirm” America’s “treasured ties” with the Asian country and work towards advancing “security… economic growth and democratic governance” in the region.

However, the North Koreans didn’t view Pelosi’s meeting in a positive light. Foreign Ministry Director General Jo Yong Sam issued an official statement of his own. He slammed the speaker for stirring up an “atmosphere of confrontation” with the Democratic People’s Republic of Korea (DPRK).

#NorthKorea denounced @SpeakerPelosi’s visit to #SouthKorea, calling it an attempt by Washington to provoke “South Korean conservative forces into confrontation” with #Pyongyang. https://t.co/xiC2Fez0Di

Despite the outrage surrounding her visit, Pelosi boasted about celebrating America’s 70-year alliance with South Korea in her press release. She also discussed enjoying Korean food, music, and culture on her trip.

The speaker also downplayed the fact South Korea’s President Yoon Suk-yeol decided to enjoy a reportedly pre-scheduled staycation instead of meeting with her — only speaking with Pelosi briefly by phone.

How would you rate Pelosi’s Asia-Pacific trip?