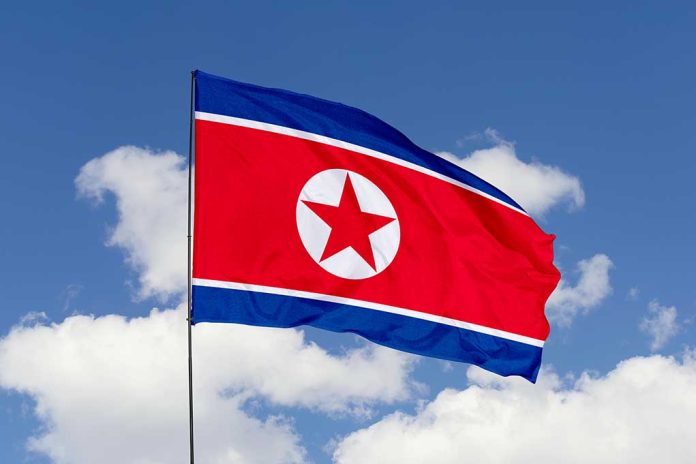 (RepublicanPress.org) – North Korean leader Kim Jong-un has continued his long-standing pattern of provoking Western interests throughout President Joe Biden’s time in office. He’s reportedly conducted provocative military exercises and several missile tests despite outstanding prohibitions on North Korean weapons systems. Most recently, it appears his attention has increasingly turned to the use of satellites to spy on the United States and its allies.

North Korea to launch reconnaissance satellites in coming years to provide real-time information on military actions by the United States and its allies https://t.co/QhLdK8iHRn pic.twitter.com/hRmbXhfwsz

The North Korean leader talked with reporters after the inspection about the strategic value of developing reconnaissance satellite systems to prevent foreign aggression and enhance North Korean war preparedness. However, according to him, the satellites don’t serve any offensive purposes.

Additionally, Kim Jong-un talked about the progress made so far with his five-year plan to launch numerous military reconnaissance satellites to provide “real-time information [regarding] military actions” by the United States and its allies.