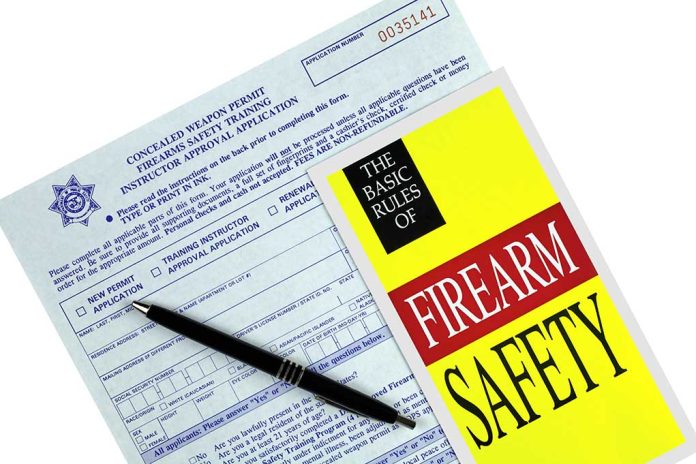 Ohio joins the growing number of states to enact this type of legislation. According to ProCon, as of March 15, 23 states are considered “constitutional carry” states.

Do you think states should allow law-abiding citizens to conceal carry guns?