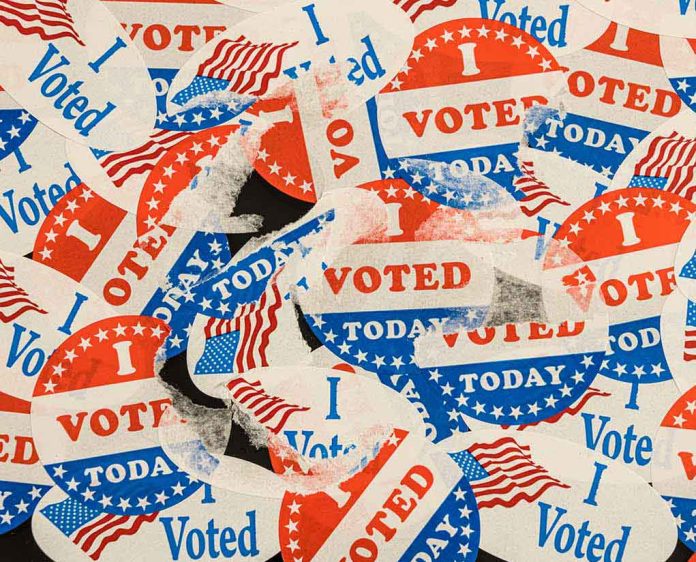 Primary SHOCKER – The Votes Are IN!

(RepublicanPress.org) – Republicans hope to retake control of the House after the upcoming midterm elections. Five incumbent Republicans took a huge step toward achieving that goal by securing the GOP nomination for their respective districts.

On Tuesday, May 17, Republican Kentucky Reps. Brett Guthrie, Thomas Massie, Andy Barr, and Hal Rogers, won their respective primary elections. Meanwhile, GOP Rep. James Comer was unopposed in the primary and he will go on to face Democratic candidate Jimmy Ausbrooks in the general election.

Rep. Guthrie issued a statement declaring that the Republican Party will put an end to President Joe Biden’s radical agenda if the GOP retakes control of the House in November. He also promised to remove House Speaker Nancy Pelosi (D-CA) from her position if he gets the chance.

Meanwhile, Barr released a statement promising to “advocate for freedom over Socialism,” while supporting Kentucky’s major industries and addressing issues such as inflation and the border crisis. He said he believes in the current climate, the US needs strong leaders more than ever before.

Traditionally, incumbent candidates have an election advantage. Viewing the issue in that light, could these five candidates’ primary victories serve as a preview of a coming red wave in the upcoming midterm election?