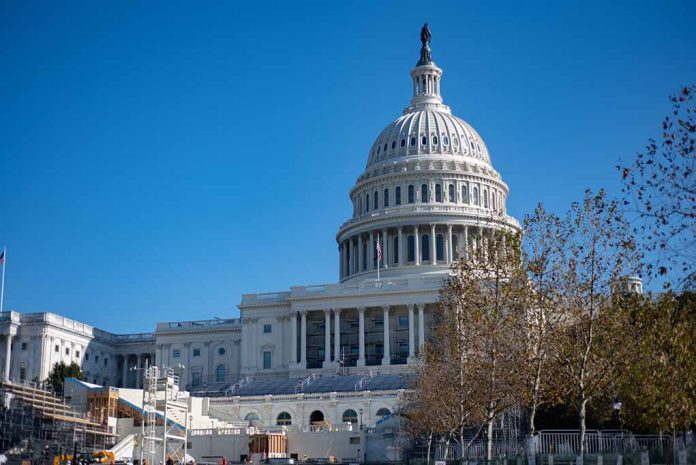 New Bill Will END The Internet As We Know It

Section 230 provides legal protections from civil liability for companies providing public internet and interactive computing services. In other words, the law protects big tech companies like Facebook, Google, and Twitter from lawsuits over the content posted on their platforms.

It remains unclear whether Greene can muster enough support in the Democratic-led House. However, Elon Musk’s recent deal with Twitter’s directors to purchase the platform may have altered the political landscape surrounding Section 230.

Jen Psaki said yesterday that Biden supports reforming Section 230 and enacting anti-trust reforms. @ElonMusk buying Twitter is going to expose these “progressives” for who they are.

You’re going to see an unprecedented attack on our First Amendment.

They’re in a panic!

For instance, White House Press Secretary Jen Psaki went toe-to-toe with reporters regarding the administration’s response to the news during her daily press briefing on April 25. She said Biden supported reforming Section 230.

Do you think Rep. Greene and Sen. Hagerty can push their measures through Congress?