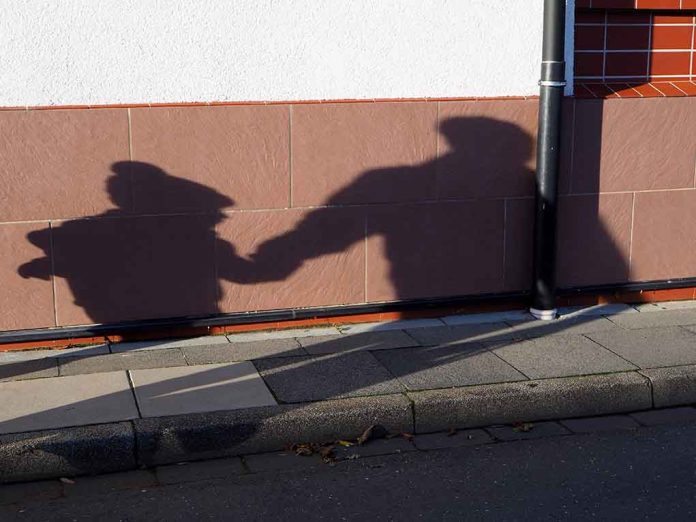 (RepublicanPress.org) – According to Area Vibes, Pottstown, Pennsylvania’s crime rate is above the national average. That means it’s less safe for the residents of the town. Recently, 10-year-old Sammy Green found himself in an uncomfortable situation, but managed to escape thanks to his quick thinking.

On November 11, Green was walking home from school to enjoy a nice weekend away from his studies when he noticed a woman paying way too much attention to him. The stranger started following the boy down the street, eventually approaching him, asking him a series of questions, and offering to buy him food. Sensing he might be in danger, the young boy popped into his favorite corner store, Dani Bee Funky, to get help.

The child approached the counter and asked 17-year-old Hannah Daniels, the cashier, to pretend to be his mom. She swiftly stood between Green and the door, then walked over and locked it.

10 yo boy escapes woman following him: Sammy Green, a 4th grader in Pennsylvania, was walking home from school when a woman tried to lure him away – so he went into a store & asked a 17 yo cashier to pretend to be his mum.

She locked the door! Well done to both! 🥇🏆 pic.twitter.com/1OJ4ldHoNO

Once the woman realized she could no longer access the boy, she left the area. The Pottstown Police Department said picked her up days later, and she’s now receiving treatment for her mental health.

Sammy Green’s dad was proud of his boy for listening to his instincts and getting himself to safety. According to Fox News, the father said when he learned what was going on, he was “scared,” but knew that he would be okay at Dani Bee Funky. “They’re just amazing,” he said. He also said in a CBS News article that other parents should similarly equip their children to recognize danger and suggested they practice various scenarios with them in preparation for the world.