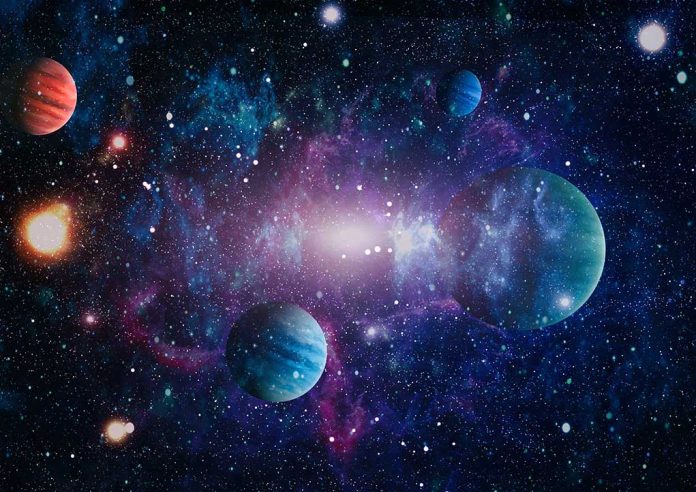 Congress To Hold PUBLIC HEARING – Look What It’s About

The Pentagon reportedly shut down funding for the program in 2012. However, its backers claim the program remains in existence and continues investigating UFO encounters reported by multiple military pilots and radar operators over the years.

Most of the AATIP’s funding went to an aerospace research firm run by Robert Bigelow. His company is currently developing and producing expandable crafts for use in outer space. Bigelow told CBS News’ “60 Minutes” he was “absolutely convinced” aliens exist during an interview that aired on May 28, 2017.

The final version of the act included a groundbreaking amendment requiring Defense Secretary Lloyd Austin and National Intelligence Director Avril Haines to establish an office to research UFOs within 180 days. Under the NDAA, the office would have full access to data held by the DOD and intelligence community regarding UAPs.

On May 10, 2022, Rep. André Carson (D-IN) announced that the House Intelligence Subcommittee on Counterterrorism, Counterintelligence, and Counterproliferation would hold a hearing on UFOs for the first time in more than 50 years.

Congress hasn't held a public hearing on unidentified aerial phenomena (UFO's) in over 50 years. That will change next week when I lead a hearing in @HouseIntel on this topic & the national security risk it poses. Americans need to know more about these unexplained occurrences.

The New York Times reported testimony is expected to include information regarding a “Preliminary Assessment [of] Unidentified Aerial Phenomena” published by the Director of National Intelligence’s Office on June 25, 2021.

The 9-page report detailed 144 reported incidents of UFO sightings spanning the last 18 years. However, the report said investigators were unable to explain the incidents.

The preliminary assessment failed to draw any inferences regarding the sightings, but it did confirm the reports represented “physical objects.” The report concluded the UFOs were not part of a secret US program. It also stated investigators lacked sufficient data to determine if the sightings resulted from “a foreign collection program or indicative of a major technological advancement by a potential adversary.”