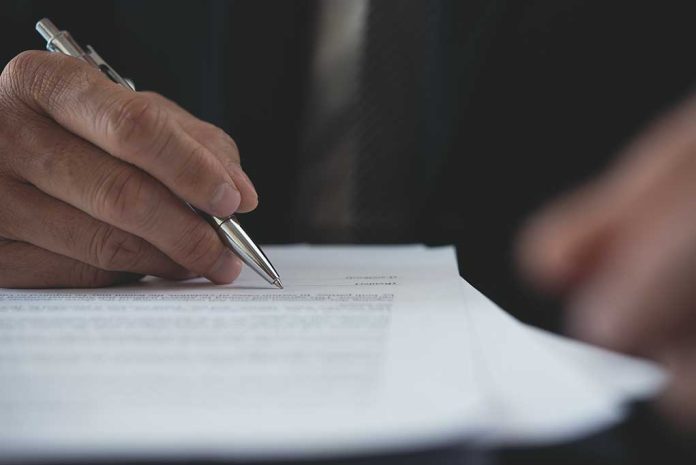 The new law also expanded the ability of the courts to prohibit potentially dangerous individuals from possessing guns through firearm restraining orders, commonly referred to as red flag laws.

House Bill 5471 didn’t prohibit the possession of assault rifle-style weapons. However, current owners must register them with the Illinois State Police. The law went into effect immediately.

Pritzker said in a statement that his administration and colleagues in the state legislature spent the last four years “battling the powerful forces of the NRA” to finally pass the most robust and comprehensive piece of “gun violence legislation” possible. He also vowed to keep battling for future laws adding additional restrictions on firearms. He has signed several gun measures since assuming office in 2019.

House Bill 5471 received significant opposition from Republican lawmakers who vowed to push back against the measure. For example, outgoing State Senator Darren Bailey (R-Xenia) posted a tweet vowing to die before relinquishing his guns.

I’ll die on my front porch before anyone takes my guns away. My message to Springfield: If you want my guns, come get them. #voidthefoid #secondamendment #twill https://t.co/ec2ng6AzPh pic.twitter.com/l4EihJtrfZ