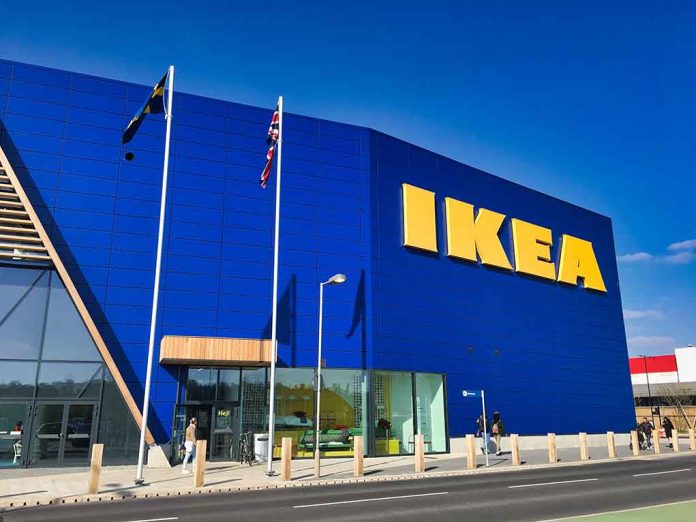 (RepublicanPress.org) – Following Russia’s invasion of Ukraine on February 24, many companies left the country in protest. On June 15, IKEA announced it, too, will sell the company’s factories in Russia and reduce its workforce in the country and neighboring Belarus. The Swedish furniture business has been serving the eastern nation since 2000 but will now sell its four remaining Russian plants.

IKEA says it will scale down its business in Russia https://t.co/A8vt0iy6UF pic.twitter.com/4pHyILK6yp

IKEA paused operations in Russia and Belarus in March but continued to pay employees because the move was thought to be temporary. However, conditions in the area have not improved, impacting supply chains and making it impossible for the company to operate. In addition to selling its factories, IKEA officials stated it would reduce staffing and close two offices in Minsk and Moscow.

Some other major corporations who left Russia or suspended operations there in protest of their invasion include McDonald’s, Disney, Warner Bros., Adidas, and ExxonMobil.

Many countries around the world have placed heavy sanctions against Russia, and some say this will have a profound impact on the nation’s economy. On June 17, a Russian bank, Sberbank, admitted the Russian economy is “under fire” and it may take the country 10 years to recover from the impact of war sanctions.