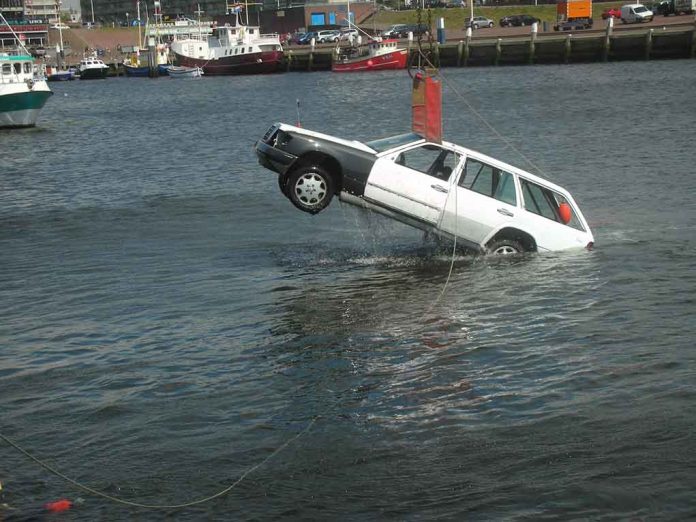 (RepublicanPress.org) – On August 6, 16-year-old Kiely Rodni disappeared from a campground near Lake Tahoe, California, and police thought she may have been kidnapped. Weeks later, on August 21, Adventures With Purpose, a volunteer group looking for the teen, said they found her car underwater in Prosser Lake — with a dead body inside.

On Monday, during a press conference, police said the individual inside of the vehicle had not yet been identified, but they believed it was that of the missing girl. Authorities did not give many details about the incident or the manner of death, but did say the autopsy would be performed on August 23. They later confirmed that the body belonged to Rodni.

#Breaking – Adventures with Purpose say they found Kiely Rodni and her car in Prosser Lake. Law enforcement on the way there now to confirm. Sending prayers to her family and friends. #KielyRodni pic.twitter.com/b4TX4tFZWp

Before leaving the party, Rodni texted her mom to say she was leaving early and headed “straight home,” according to a New York Post report. When the girl didn’t make it, police got involved, pinging her phone’s last location near the lake. Searches ensued, to no avail, leaving authorities and the teen’s family without answers.

On August 18, divers combed the lake again but found no sign of Rodni or her Honda. The murkiness of the water made the search difficult, as police said it was like going in blind.

The investigation into what happened to Rodni is ongoing.