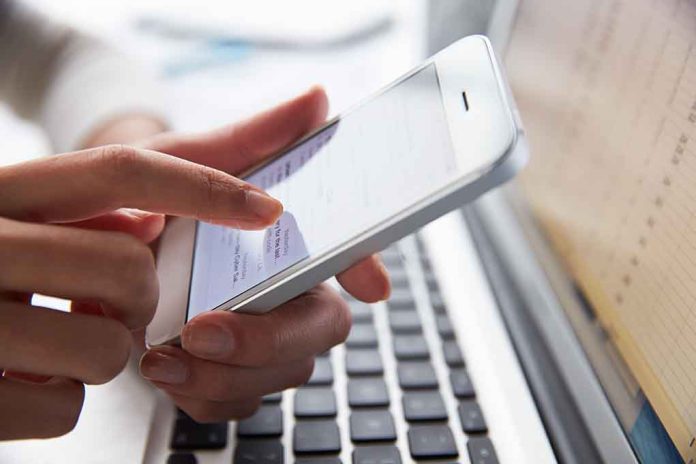 (RepublicanPress.org) – Google has been accused by Republicans of exhibiting questionable behavior over the years regarding its approach to moderating political content, particularly when it originates from conservative sources. For instance, it removed Parler from its app store after giving it only 24 hours to create new procedures addressing threats of violence and other unlawful behaviors on its platform in mid-January 2021. Now, the Big Tech company is holding up approval for former President Donald Trump’s new social media app, Truth Social (TS).

Former Rep. Devin Nunes (R-CA) and TS CEO recently told Real America’s Voice that although the platform’s app was already available for pre-order, it was still awaiting formal approval from Google for placement in its Play Store.

However, a Google spokesperson contradicted that statement, telling Axios the app’s approval was up to TS. Reportedly, it reached out to platform officials, advising them of violations regarding its content moderation practices. “Moderating user-generated content is a condition… to go live on Google Play,” Google’s rep explained.

Do you think Google’s concerns are legitimate?