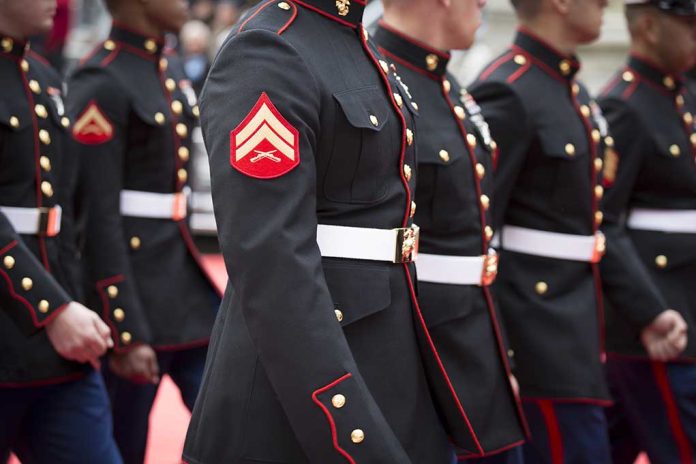 (RepublicanPress.org) – On October 18, the UK Ministry of Defence announced the People’s Liberation Army in China likely recruited dozens of former military pilots from Britain to join the ranks. Beijing denied any knowledge of this. However, now, a former US official who reportedly worked in China has just been arrested.

On October 26, Australian officials said they arrested former US Marine Daniel Edmund Duggan, an alleged major from the Corps. The apprehension came at the behest of the US government, although the reason for his arrest hasn’t been confirmed. Duggan was a pilot running an aviation company in China. The court denied him bail, and he’s awaiting extradition to the United States.

Around the time the Ministry of Defence sounded the alarm about possible Chinese recruitment of aviators, Australia had turned its attention to the issue as well. Reuters reported that on October 19, Australian Defense Minister Richard Marles announced the government was investigating allegations of its own ex-pilots accepting training jobs in China. Reportedly, a South African flight school has been targeting pilots from other countries to work in the Asian region.

Neither the US nor Australia would comment further about Duggan’s case, including the charges against the former Marine. He will appear in an Australian court again on November 4. The DOJ has two months to request extradition.