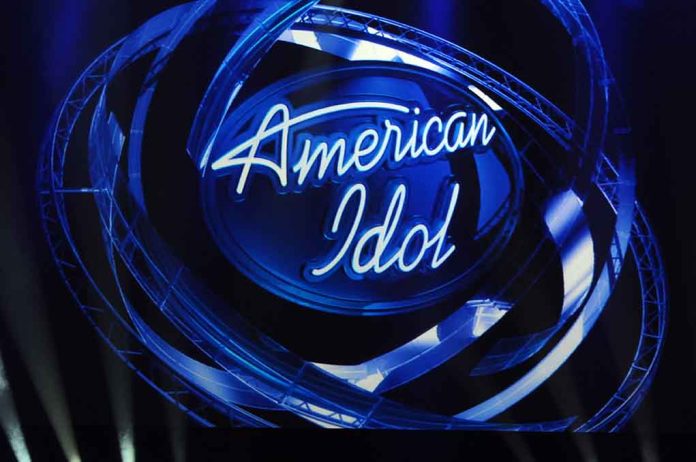 (RepublicanPress.org) – Willie Spence, a talented singer born in West Palm Beach, Florida, appeared on Season 19 of “American Idol” in 2021. His golden voice earned him the second spot in the competition under fellow contestant and friend Chayce Beckham. Sadly, his young life tragically came to an end last week.

On October 11, Spence was driving down the interstate in Tennessee when he unexpectedly veered off the road and into the back of a tractor-trailer on the shoulder. Even though he was wearing his seatbelt, the impact killed the 23-year-old.

We are devastated about the passing of our beloved American Idol family member, Willie Spence. He was a true talent who lit up every room he entered and will be deeply missed. We send our condolences to his loved ones. pic.twitter.com/QWrWqf7qQN

“American Idol” responded to the news on Instagram and Twitter, relaying its sadness about the young man’s passing. The show called him a “true talent who lit up every room.” Ryan Seacrest also spoke about about Spence on Twitter, saying “Everybody on and off set loved him.” Beckham also took to Instagram to express his feelings about the singer. He said he loved Spence, who had a voice that could “make you cry” and a laugh that could “make you melt.”

The mayor of Douglas, Georgia, where Spence grew up, spoke to WJCL about the talented young man, saying the artist was a humble man with a big heart.

During auditions, Spence performed a show-stopping rendition of Rihanna’s “Diamonds,” earning him a spot on the long-running show.