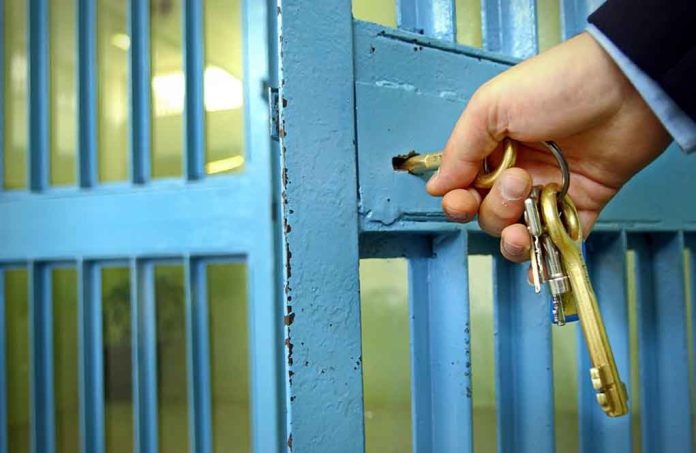 On Monday, February 28, the Department of Justice announced that US District Judge Ronnie Abrams sentenced Devon Archer to one year and a day in prison for the “fraudulent issuance and sale” of roughly $64 million in Native American tribal bonds.

Judge Abrams also ordered Archer to serve one year of supervised probation, forfeit more than $15 million, and pay $43 million in restitution. Four of Archer’s co-conspirators pleaded guilty, and juries convicted the other two. They received prison sentences ranging from 15 to 173 months in prison. One currently awaits his sentencing hearing.

What do you think about Archer’s sentence? Does it reflect poorly on Hunter Biden, considering the close nature of their business dealings?