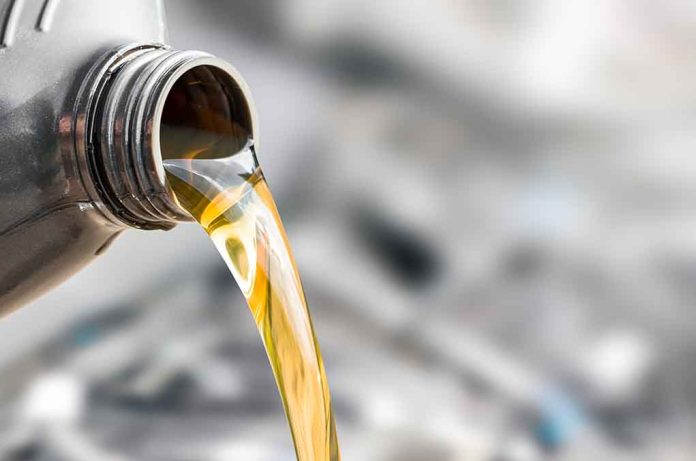 (RepublicanPress.org) – President Joe Biden sparked controversy when he announced his decision to release a million gallons of oil for six months from the nation’s Strategic Petroleum Reserve (SPR). However, he also promised to use revenue generated from the sales to restock the reserve once oil prices decreased. He renewed that pledge in a mid-October press conference. Now, it appears the Biden administration is making good on that vow.

On December 16, the US Department of Energy (DOE) issued a press release announcing that its Petroleum Reserves Office (OPR) will begin repurchasing crude oil to replenish the SPR at a lower price than it sold for over the last several months.

Given the softness in oil prices, US says it will now buy oil to restock the Strategic Petroleum Reserve https://t.co/JReVHFBjb5 via @energygov

The DOE explained it would replenish supplies using “fixed-price purchases of crude oil” instead of “conventional purchase contracts.” This method would reduce producers’ exposure to “volatile crude prices” to provide energy producers the “assurance to make investments today,” starting with an initial purchase of as much as three million barrels. According to Axios, the Biden administration has drained the oil reserves this year to their lowest levels since the mid 1980s.

Additionally, the press release advised that the OPR would award contracts to suppliers through January 13, 2023. Successful bidders would deliver the crude oil to the Big Hill SPR facility the following month. A December 16 letter from the DOE to “prospective offerors” provides more details.