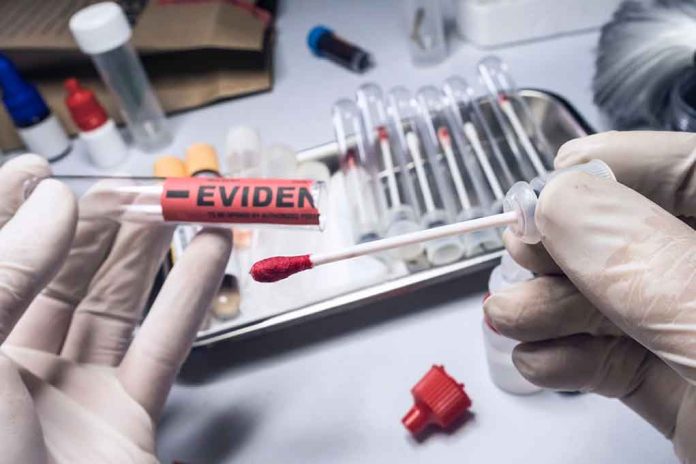 (RepublicanPress.org) – Nora Elia Castillo, a mother from Texas, went missing around 1986, leaving her family to wonder what happened to her. The police were never able to figure out what became of her — but now they’ve uncovered new information that changes everything.

On October 30, Colorado authorities identified remains found on a local farm back in 1988 as belonging to Castillo. After an unsuccessful attempt to give the deceased a name, officials buried the woman as a Jane Doe in a Springfield cemetery years ago, and the investigation went cold.

More than three decades later, the Colorado Bureau of Investigation, still working on the case, decided to enter the samples it had from the body into a national database full of missing and unidentified people. Due to the technology when the DNA was collected, the data was insufficient to make a match, so investigators exhumed Doe’s body at the end of the year to collect a fresh sample.

The Baca County Sheriff’s Office recently learned the new sampling was linked to another DNA specimen Castillo’s daughter had submitted about 18 years ago. With this new information, investigators concluded the remains buried many years ago belonged to the Texas woman.

The circumstances of Castillo’s death are still a mystery, and authorities are leaving the case open to find answers. According to a news release, police are urging anyone with information to contact the McAllen Texas Police Department or the Baca County Sheriff’s Office.

Castillo’s remains aren’t the only ones identified recently. Just last week, authorities revealed they had identified a woman, Alisha Marie Cooks, who disappeared in Houston back in 1985. She was found dead a few months later, but DNA technology finally helped researchers determine her identity in October.