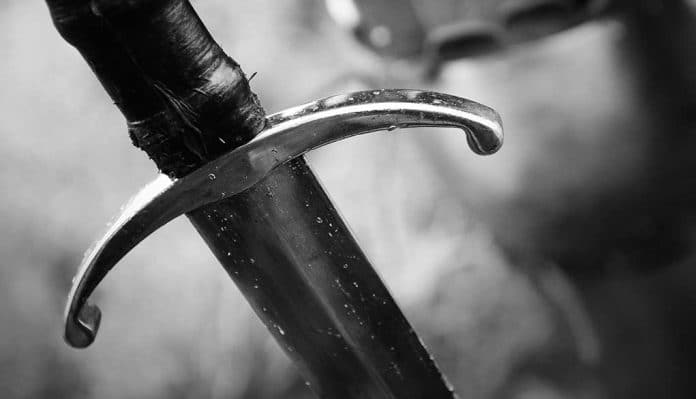 On Sunday, January 16, Washam assaulted and killed his mother at her home in Mobile County, then injured his uncle and younger brother. Sheriff’s deputies arrived on the scene after receiving a report of a deceased woman and two males suffering from lacerations.

Police said the suspect was stopped after a high-speed chase and was taken into custody. https://t.co/mAwXXxQX3v

Sheriff’s deputies told reporters Damien fled the crime scene shortly before their arrival. Deputies quickly located his dark green Accord, but he refused to pull over, and a short pursuit ensued.

Law enforcement officials eventually stopped his vehicle using spike strips, and he attempted to flee on foot. However, a deputy quickly stopped him using a taser. Rescue personnel transported him to a local hospital with minor injuries.

Damien will be placed in jail on charges of murder, attempted murder, second-degree assault, and resisting or eluding law enforcement officials.

George Nettles remains hospitalized in critical condition as a result of his injuries.