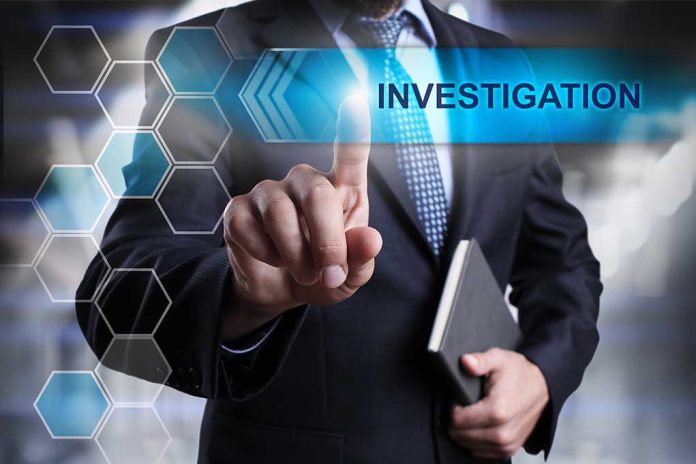 (RepublicanPress.org) – Some people take a romantic breakup in stride. However, sometimes people unfortunately react to the situation in extreme, and illegal, ways. A Texas lawyer who reportedly tried to kill his ex-girlfriend is now dead.

On November 26, Texas attorney Gavin Rush allegedly entered a bar where his ex-girlfriend worked, pulled out a gun, and attempted to shoot her. A pair of patrons nearby stopped Rush by immediately tackling him when he pointed the gun at the woman. Four days later, on November 30, Austin police found that same man dead in his home after responding to the residence for a welfare check. Although the department didn’t release many details, the New York Post reported that officials did say they didn’t find the situation “suspicious.”

However, there is more information about the incident that happened just days before his death. According to authorities, Rush tried to convince his ex to restart their relationship, but she’d already started a new life without him. When she tried to brush him off, the rebuffed man showed up in person and demanded to speak to her — she refused. Surveillance footage shows that’s when he pulled out a gun and was tackled to the ground.

The Austin Police Department said officers responded to a check welfare call in the 13500 block of Lyndhurst Street, where they found Gavin Rush dead. https://t.co/IAGnsXs8kL

Police arrested Rush for going after his ex, and they charged him with a second-degree felony. Afterward, they released him on bond. He also lost his job with the company that employed him. Still, there’s no official word about the manner of his death.