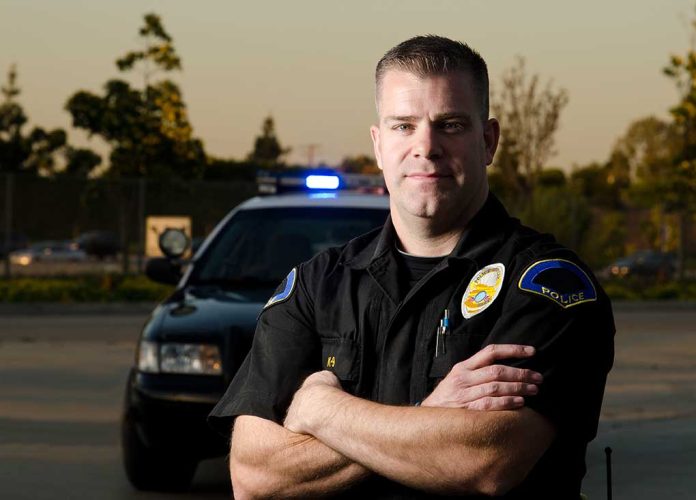 (RepublicanPress.org) – In February 2021, Illinois Governor JB Pritzker (D) signed the Safety, Accountability, Fairness, and Equity Act (SAFE-T) into law. The measure, which will go into full effect on January 1, 2023, alters the state’s criminal justice system, most notably by eliminating the cash bail system. The measure also changes the definition of felony murder, how criminals’ deaths are handled, and incorporates strict parameters on police interactions with suspects — including camera rules.

On October 31, Fox News reported a Chicago prosecutor, who also happens to be a Democrat, believes the radical legislation will “destroy” the state’s criminal justice system. The lawyer, Attorney James Glasgow, said he won’t allow it to happen. In his decades of practice, he said he’s never seen anything like what’s about to happen in Illinois. Reportedly, 100 of the state’s attorneys, both Republican and Democratic, are against the law.

Glasgow isn’t alone, either. Before the law passed, police unions and other groups representing law enforcement opposed the bill. They said SAFE-T will let criminals run the streets “while out on bail,” according to a report from Injustice Watch. Orland Park Mayor Keith Pekau also recently spoke to Fox News about the law, calling it “dangerous.”

The Chicago prosecutor filed a suit against Pritzker in September to stop the law from taking full effect in 2023. The legal brief states that SAFE-T, which was rushed through the legislative process, violates Illinois’ Constitution. Although Glasgow admits the bail system needs reforming, he believes the new law takes the matter too far. He said the changes need to comply with state rules, pointing to New Jersey as an example.