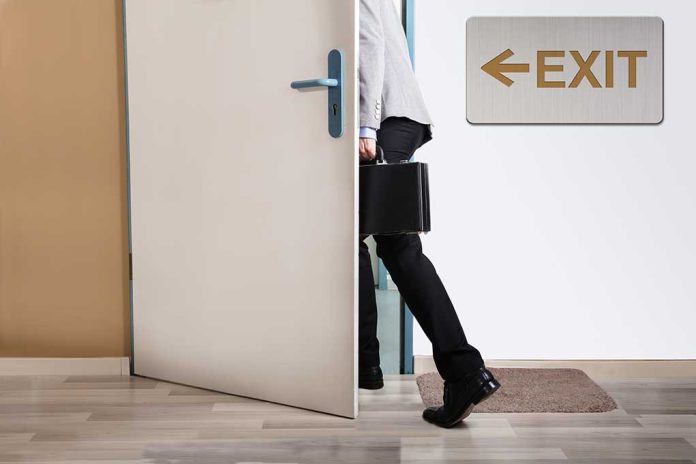 (RepublicanPress.org) – Bill de Blasio, former Democratic mayor of New York City, made an announcement on July 19 concerning his run for a congressional seat. The politician decided it was time for him to leave the race and shift his focus to finding “other ways to serve” the public, according to a recent Tweet. His popularity has been lacking, with about 49% of participants in a Progressive Working Families party survey released on July 18 claiming they would “definitely” not vote for de Blasio.

In his post, De Blasio’s thanked everyone for their support and relayed his gratitude for having the opportunity to meet so many people during his campaign. Ultimately, the former mayor aimed to give the people want they wanted; in this case, that meant for him to bow out.

It’s clear the people of #NY10 are looking for another option and I respect that. Time for me to leave electoral politics and focus on other ways to serve. I am really grateful for all the people I met, the stories I heard and the many good souls who helped out. Thank you all! pic.twitter.com/gpt6V6WLUf

It doesn’t seem that De Blasio has been able to shake his poor reputation, from bragging about New York City being the “safest big city in America” on MSNBC back in 2019 to failing to handle the growing homelessness problem. It appears voters have not been ready to give the politician another chance in office. The former leader said he respects the public’s decision.

Do you think New Yorkers will ever welcome De Blasio back into the political realm if he change his mind in the future?