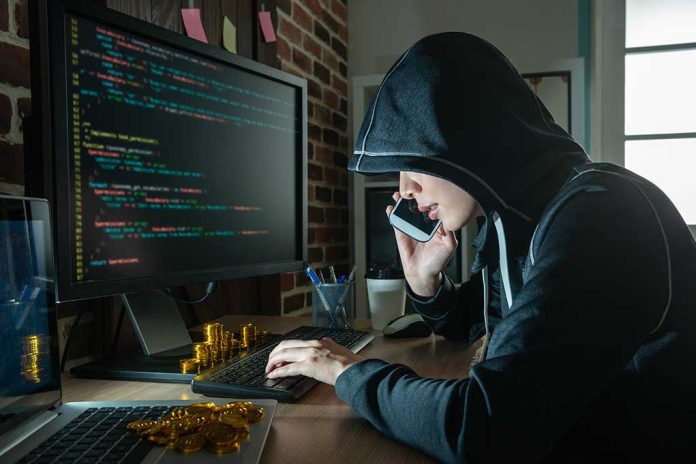 (RepublicanPress.org) – Criminal organizations and state actors are allegedly turning to the use of cryptocurrencies in hopes of evading sanctions with varying levels of success. On April 9, Republican Press reported that US and German officials seized cyberwallets containing about $25 million in Bitcoin held by Hydra, a Russia-affiliated darknet market. Similarly, the FBI reported that North Korean-associated groups were behind a massive cryptocurrency heist.

On Thursday, April 14, the US Treasury Department announced that its Foreign Assets Control office (OFAC) updated its Specially Designated Nationals list to include the North Korean-backed hacking collective Lazarus Group.

Crypto researchers connected the criminal organization to a recent hack that led to the theft of digital assets totaling roughly $615 million. CNBC reported hackers were able to successfully exploit a blockchain bridge to seize the digital assets from the Ronin Network. The FBI reported that Lazarus and APT38 were behind the theft and pointed to a slightly higher figure, $620 million, in an April 14 press release.

The OFAC initiated sanctions on a crypto wallet containing tokens taken during a cyberattack on the Ronin Network, an Ethereum-linked sidechain named after a famous samurai, and created for a popular blockchain game called Axie Infinity.

The sanctions make it harder for the Lazarus Group to cash out any digital assets they hold with blockchain firm Elliptic and any American-operated crypto exchanges.

What about you? Do you have any digital assets like Bitcoin or Ethereum?