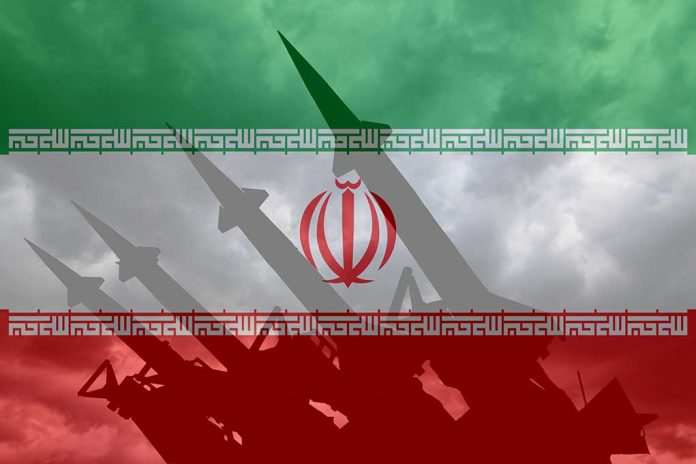 US Citizen Reportedly Killed in Rocket Attack by Iran

(RepublicanPress.org) – Anti-government protests have swept across Iran in the wake of the recent death of a Kurdish woman after the country’s so-called morality police arrested her for improperly covering her hair. After nearly two weeks of protests, Iran’s Islamic Revolutionary Guard Corps (ICRG) launched a series of missile and armed drone attacks against Iranian Kurdish opposition groups in neighboring Iraq on Wednesday, September 28, reportedly killing a US citizen.

Initial media accounts indicated that 13 individuals died in the attacks, but the most recent news reports have increased that figure to 14, including a woman and her newborn baby. During a Thursday press briefing, the US State Department’s Principal Deputy Spokesperson Vedant Patel confirmed the death of a US citizen due to a rocket attack in Iraq’s Kurdistan region.

Patel stressed America’s condemnation of Iran’s violation of Iraqi “sovereignty and territorial integrity” but did not provide additional details regarding the American’s death, citing “privacy considerations.” However, the London-based Persian language network, Iran International, and Kurdish journalist Horvan Rafaat said Omar Mahmoodzadeh was the US citizen killed in the attack.

#US citizen killed by #Iranian bombing attack on #Koya. Omar Mahmoodzadeh, a #Democratic #Peshmerga, known as #Chico, was found dead under the rubble of Iranian bombings

According to #Rudaw, Mahmoodzadeh has been in the ## for five years and holds a US citizenship pic.twitter.com/oOZXS7QvG4

The US Central Command issued a statement condemning the ICRG’s “unprovoked attack” on Iraqi territory. The notice also confirmed that US forces shot down an Iranian Qods Mohajer-6 drone threatening CENTCOM operations in Iraq. Inversely, the ICRG dug its heels in, proclaiming its intention to continue its attacks in a statement carried by Iranian state television.