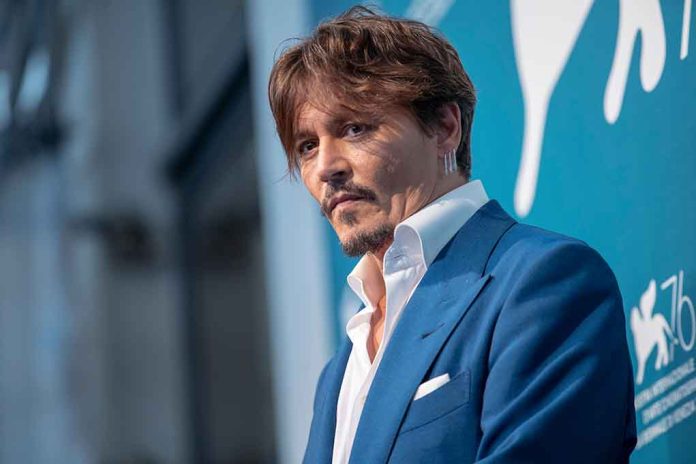 (RepublicanPress.org) – The Johnny Depp vs. Amber Heard lawsuit involves dueling defamation claims, leading to untold potential damage to both actors’ reputations and careers. While the drama plays out in a Virginia courtroom, the hearing is also stirring up significant attention in the court of public opinion. A recent report discusses Heard’s decision to fire her public relations (PR) after receiving weeks of criticism.

On Sunday, May 1, the New York Post published an exclusive article discussing the “Aquaman” actress’ decision to fire her current PR firm, Precision Strategies. The prestigious firm has represented various liberal-leaning clients like former President Barack Obama, Planned Parenthood, and the ACLU. It also worked on marketing campaigns for industry leaders like General Electric and Bank of America.

An unnamed source told the NY Post that Heard expressed frustration that “her story [wasn’t] being told effectively.” Another source said the actress didn’t like all the “bad headlines” surrounding the trial’s coverage.

Big bucks are at stake in the lawsuit, with Depp seeking $50 million in damages and Heard countersuing for $100 million.