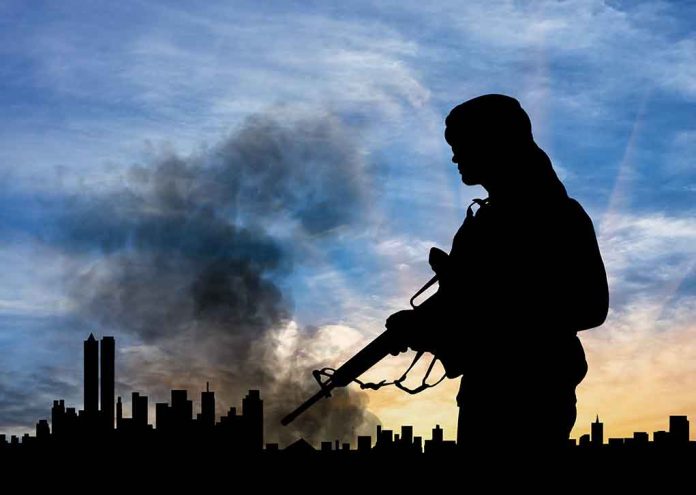 (RepublicanPress.org) – Powerful terrorists are known to elude capture for years. For instance, it took most of former President Barack Obama’s first term to track down and kill Osama bin Laden. The terrorist’s successor, Ayman al-Zawahiri, has successfully carried out global attacks for years, but rumors of his death have circulated over the last couple of years. However, the recent emergence of a new video series of the fearful leader reveals he still walks among the living.

Al-Zawahiri appeared to refer to the student, Muskan Khan, as his “sister” and claimed he wrote a poem for her. Al Qaida’s media wing, As-Sahab Media, released the clip.

Al-Zawahiri released several other videos in recent months, beginning in September 2021, when he praised the anniversary of the September 11 attacks on the United States. He posted another clip in November 2021, attacking the United Nations, and two in February 2022, lashing out at atheism.

However, unlike the latest video, the subject matter in those four clips wasn’t connected to recent events and didn’t serve as confirmation he was still alive.

The New York Post reported that the emergence of al-Zawahiri’s latest video renews speculation he is located somewhere in Afghanistan, raising concerns over the Taliban’s so-called commitment to fighting terrorist groups within the country’s borders.