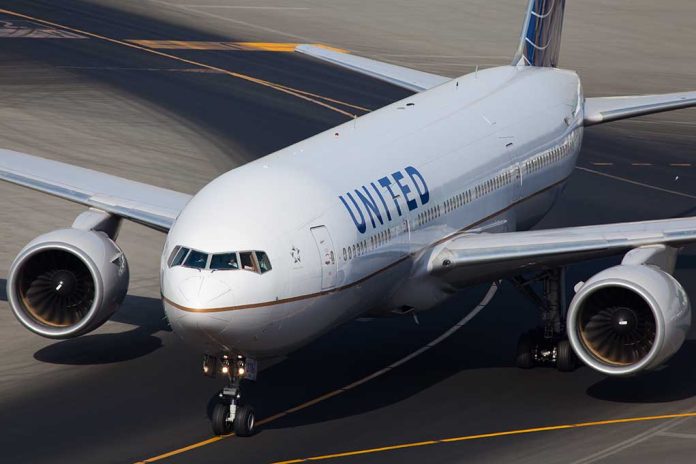 (RepublicanPress.org) – When most people purchase an airline ticket, they expect a flight crew to transport them using an airplane or jet, presumably. But, as it turns out, a recent pilot shortage and rising fuel prices prompted some airlines to launch an alternative solution to individuals’ travel plans.

On Saturday, April 23, Bloomberg reported that United Airlines and American Airlines partnered with The Landline Company to transport passengers and their luggage on some shorter routes to make connecting flights. According to the newspaper, the US Department of Labor Statistics projects the airline industry must hire about 14,500 pilots a year through 2030 to keep up with the current demand trajectory.

The Colorado-based motorcoach company announced its partnership with American Airlines on its Twitter account and Airline Weekly on April 7.

Will this decision impact your travel plans? Do you think it will affect other airlines?